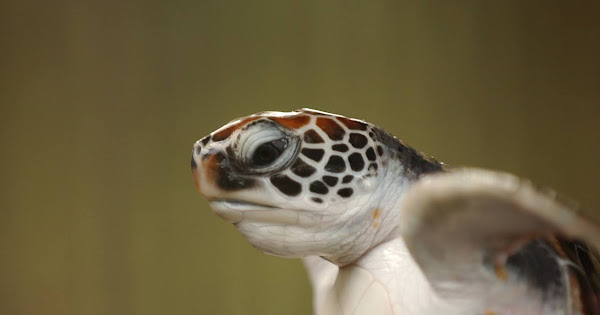 When I was a child my favorite story was the little engine that thought he could. Hi! John Maxwell here welcome to minute with Maxwell and that little story of the engine of thought that he could brings me to a principle of persistence you know the story don’t you? It’s the big hill and the little engine and that hill looked awfully intimidating big the engine, but he started and got a good run on the level tracks they start going up the hill and kept saying all the way up I think I can. I think I can. I think I can, and as he kept going up higher and higher it got harder, and they went slower, and just barely moving at the top when he got there. I thought I could love the story, and it’s a beautiful story of what persistence will do for us.

Recently they did a survey of which they put out ten people into a room and they asked them to think of this idea, and get creative with it and maximize it as much as they could, and now hour after they were in this conversation they remove five of them, but before they remove the five they had the discussion, and they they got the best formed idea that the ten of them could do. They removed five of them, and then left five left the five that were left behind they had another hour to stay on the same. I, yeah to see if they could improve it even more than the next 10 hours had done in the first hour in every case. The five that stayed behind and worked into their hour came up with a better idea and a higher idea than those who left after the first hour.

Fewer people, but better depth than a better answer now. Why was that was it the fact that the five that left word of smarter as far as the state know has nothing to do with any of that, had everything to do with if you’ll stay with something a little bit longer the odds, are very high that it will get better and that’s the strength of persistence. Persistence makes us better. The question you and I have to ask ourselves is what have we stopped doing that shortcut us, and kept us from reaching a level potential that we do not know the next time you’re tempted to quit. Just remember the story give it another hour. I promise you persistence pays thanks for being with me today on a minute with Maxwell.